By using your Facebook or LinkedIn profile to create an application for employment with O'Reilly, the online platform provides O'Reilly with your profile name, email address, and profile image url ("Platform Data"). O'Reilly collects and uses Platform Data only for the purposes of recruitment and hiring, and for no other purpose. O'Reilly will handle your Platform Data and all other information you provide on your application in accordance with applicable law. Your Platform Data, and any information you provide on your application for employment may be shared with service providers who assist O'Reilly with the recruitment or employment process. By providing this information, you acknowledge and consent to its collection, use, retention, and sharing for the stated purposes.

Other than the disclosures described above, we never sell, lease, or otherwise disclose your information to third parties for any other purpose. 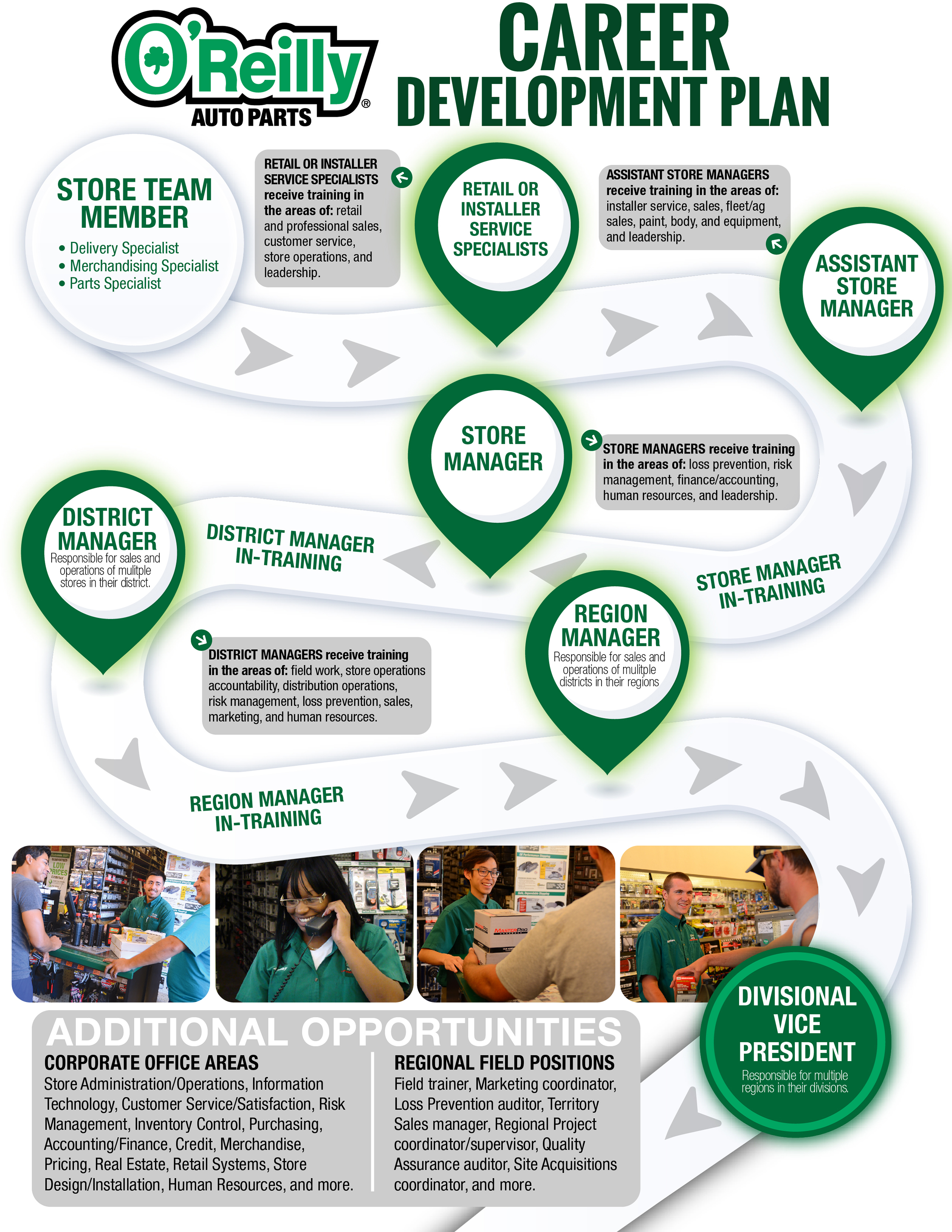 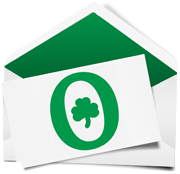 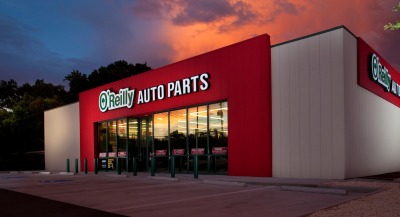 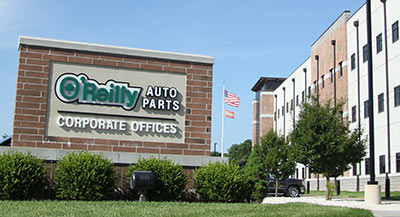 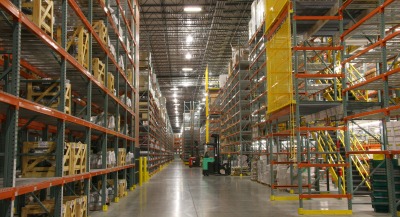